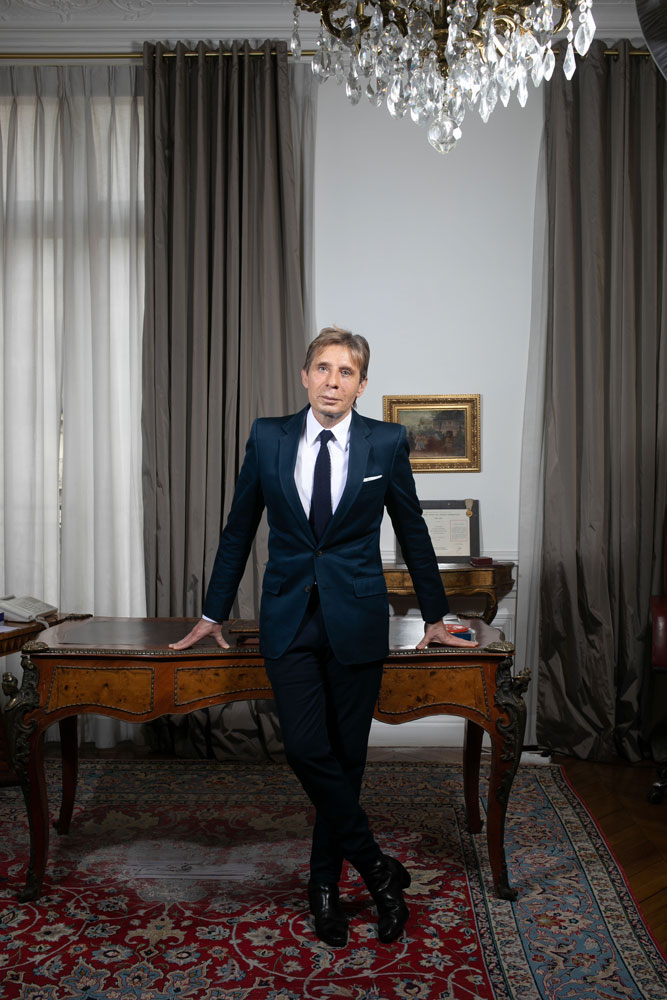 Considered as one of the most prominent lawyers of the Paris bar, Olivier Pardo assists States, French and foreign companies, and their executives in the most complex operations and disputes.

Olivier Pardo is a former judge, who used to have investigative functions and was president of criminal and civil chambers.

Olivier Pardo is a member of the supervisory board of the ELA foundation and a former editorial writer for the French paper “Le nouvel Economiste”.