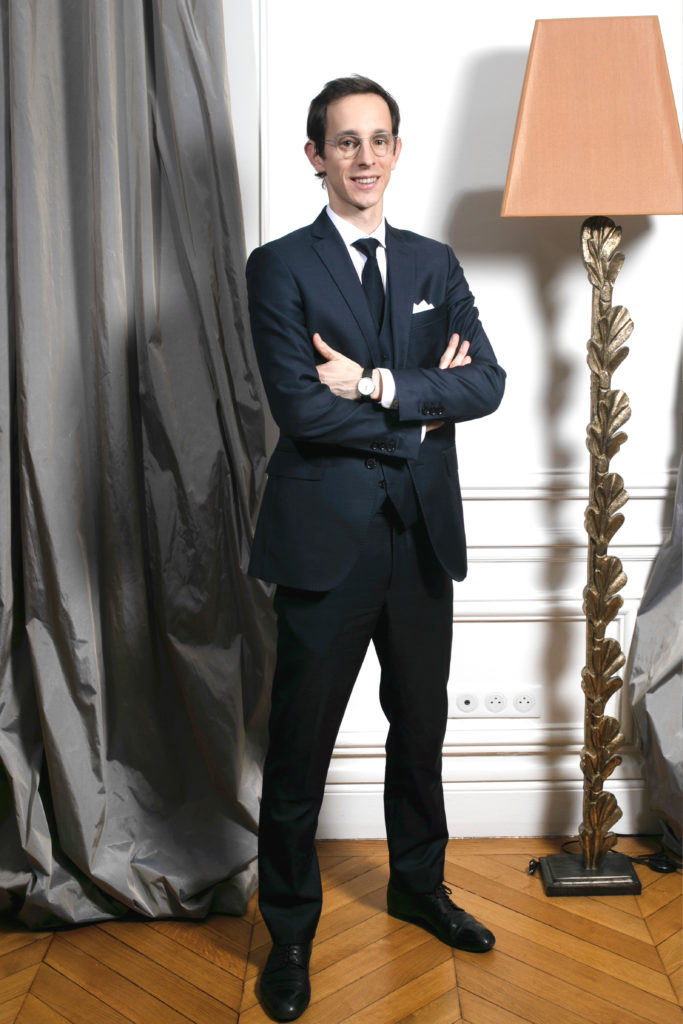 Benjamin Mathieu is an attorney at the Paris and New York bar.

Benjamin Mathieu started his career in 2009 at Cleary Gottlieb Steen & Hamilton LLP in Paris where he practiced corporate, capital markets and investment law before joining thelitigation and arbitration team. Prior to joining the firm, Benjamin Mathieu was an of counsel at J.P. KARSENTY in charge of the Criminal Law & Business Litigation Department.

Benjamin Mathieu is also a director of the Association Droit & Affaires and a member of the Corporate Responsibility and Anti-Corruption Commission of the International Chamber of Commerce.