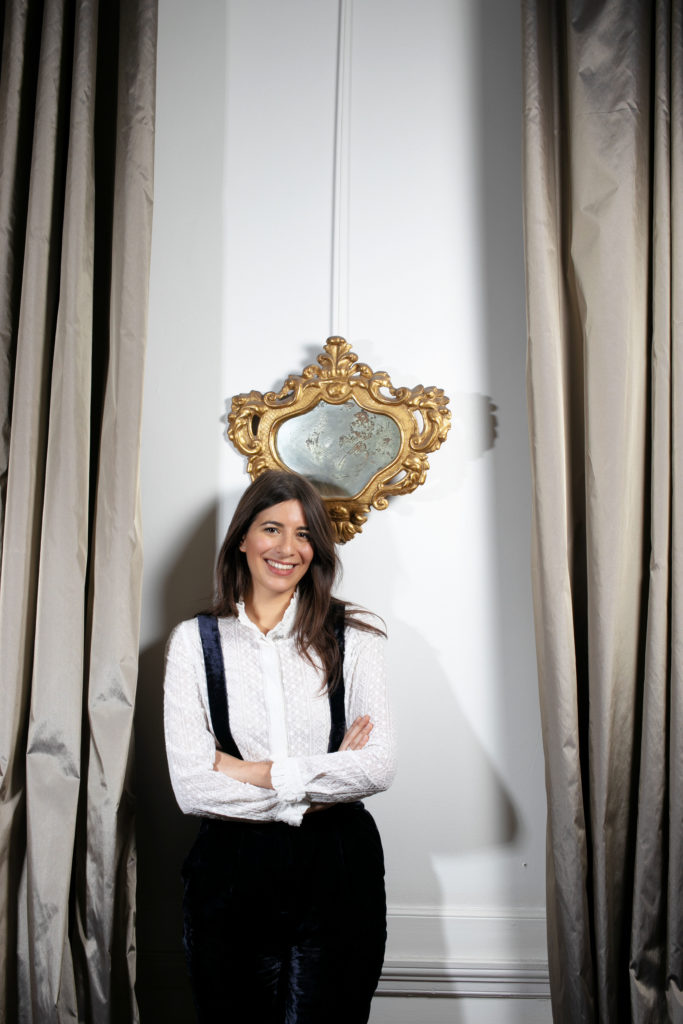 Rachel-Flore Pardo joined OPLUS after an experience in the 31st correctional chamber of the Paris Court specialised in social and economic offenses, and one year spent in the ministerial cabinets of Jacques Mézard and Julien Denormandie at the Ministry of Cohesion of the Territories and Relations with Local Authorities. Between 2015 and 2016, she was a member of the management committee of the French jeweller Mauboussin. She thus took part in the day-to-day management of the company and acquired a real knowledge of the business world.

Rachel-Flore intervenes in major criminal and white-collar crime cases, advising both plaintiffs and defendants, as well as in business litigations.